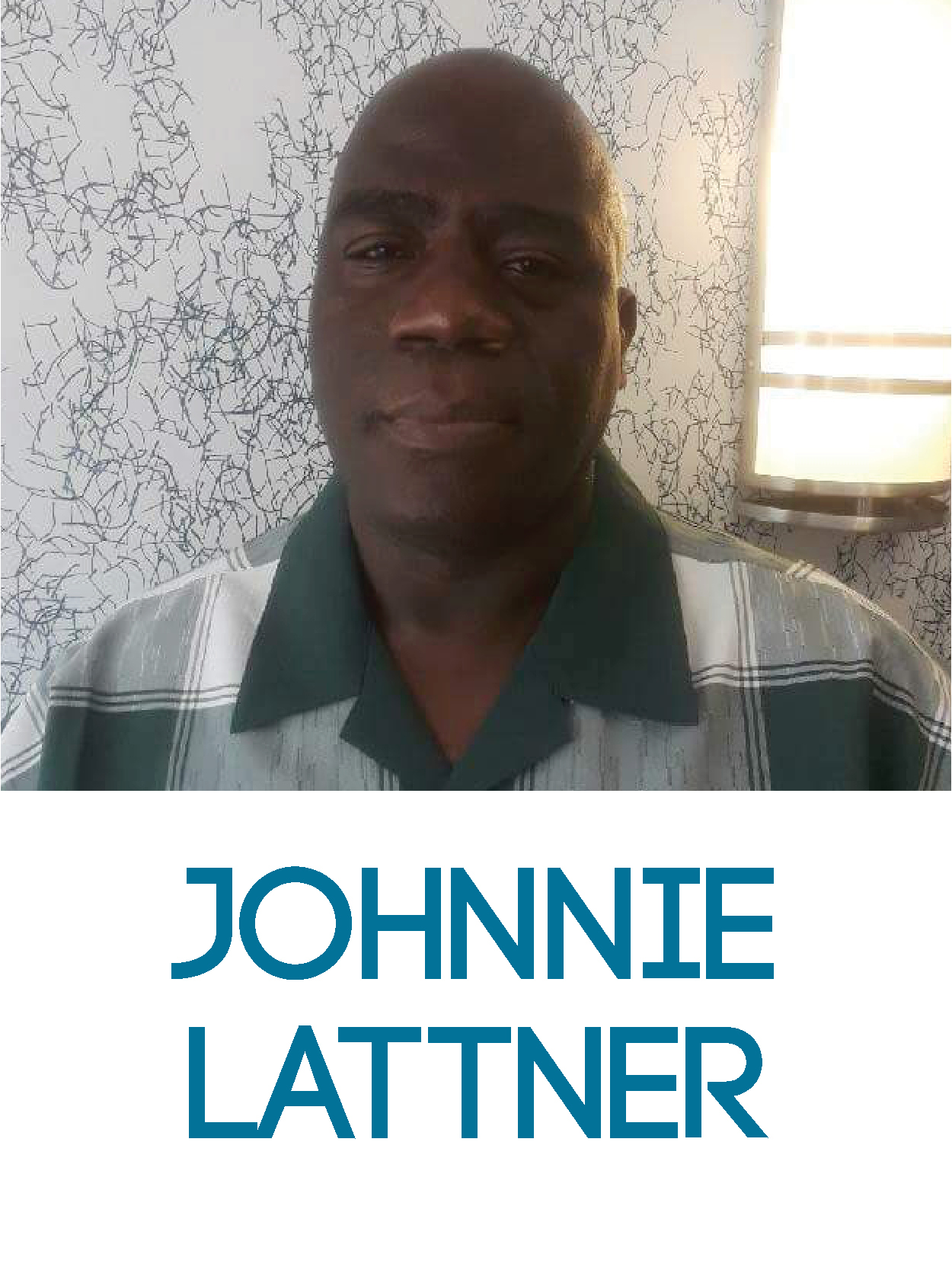 Mr. Lattner has spent over 30 years dedicated and working to creating change locally, statewide and nationally. “Don’t allow anyone to make decisions for you become apart of the solution and not the problem because the final result can last a lifetime”, is the statement Mr. Lattner lives and work by each and everyday.

Having the opportunity to be a part of this historic moment is a honor and privilege allowing us to make a difference and help to create change in our communities. Mr. Lattner organized petitions for lack of cross guards and the applications process where over 150 cross cross hired as Newark Lead organizer for SEOC. PULSE did a historic boycott against Newark Public Schools in 2014. PULSE filed an Office of Civil Rights Complaint in 2012, 2014 with parents and student Donald Jackson on December 2015 the Office of Civil Rights investigated the claims around the harm of academics, transportation, school facilities and services for students with disabilities. The OCR concluded that African-American students and students with disabilities were disproportionately affected by school closing in 2012. OCR also concluded that the closing of schools did not result in improved educational outcomes for students.