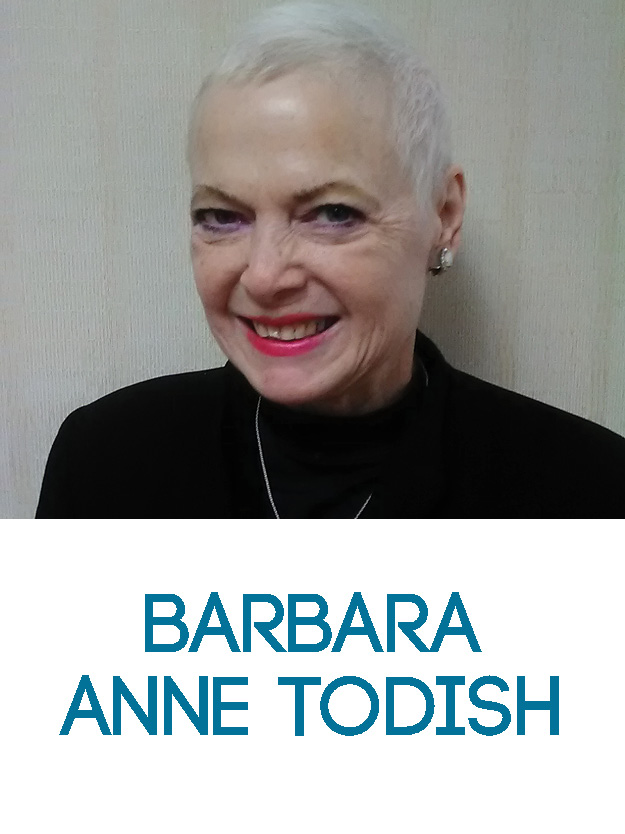 Hello Newark! We are all so much more than our given names, and we had our given names imposed upon us, too! It is little. wonder then that most of us are "invisible" for as John Bryant often says: "When you feel invisible you don't show up in your own life."

I want to BE "you" and/or at least represent you on the Newark Board of Education. I have lived in Newark for about 40 years. I graduated from Rutgers University, Newark College of Arts and Sciences, with a BA and from The Graduate School-Newark with an MA. I have taught at Newark schools and at Newark Colleges and at various NJ Community Colleges and Universities. Prior to teaching, I was a flight attendant and I even got to fly a DC 9 jet up and down 1000 feet. This occurred in the 1970's on a repositioning flight, with only crew on board!

I also got to meet Donald Trump when auditioned to be on "The Apprentice” around 2010, or so. Donald Trump had all of us divided into groups at tables and he walked around listening to our conversations. He heard me say something to the effect that "If you focus too much on excessive money, fame, power, you may be distracted by comparing yourself to others and then you limit innovation."

He went to his staff to find out who I was and then he came to my groups' table (there were about 10-20 tables of hopefuls) and he asked if I was Barbara Todish. In retrospect, I could have said "I hate questions", or "Who wants to know? and then maybe I would have made him laugh and I might have gotten on the show! Instead, I answered "Yes!" and then Donald Trump said "And YOU (he emphasized "YOU") have a Masters Degree?" I replied: Well, Mr. TRUMP, sometimes my Masters Degree has ME! I made Donald Trump speechless and he walked away like a whelped dog with his tail between his legs! I bet he still remembers my name to this day!

Voting for Barbara Anne Todish, A9, is voting for limitless FREEDOM, especially  FREEDOM from PERSONAL and emotional defensiveness and/or guilt, unwarranted fearsand/or regret. This is because, deep down, maybe subconsciously even, we all want to ensvre universal equity and opportunity to all. As Eugene V. Debs stated after he was sentenced to jail for advocating for union and communhty rights back in the early 19th Century,. 'As long as there is poverty, I am in it, as long as there is the criminal element, I am of it, and as long as there is but ONE soul in jail, I am not free'. I am dedicated to being an example of sharing the bliss that is possible when authenticity and love is the most important issue in life, after basic needs, that is! We need to disrupt the school to prison pipeline' by voting for candidates that choose to live authentically, transparently. Please google Barara Todish to  determine for yourself if I deserve your vote on April 17, 2018.
Do you like this page?