A Look at the Shared Campus Grants Program

Since charter schools started in New Jersey nearly two decades ago, they have operated independently of district schools, for the most part.

However, in many cities across the country, including Newark, a growing number of charter and district schools have begun to work together to ensure a quality public education for all students.

One way in which both groups have begun to collaborate has been through co-locations, a process in which a charter school makes use of unused space in a district school.

At the time, a total of eight shared campuses were announced. As part of this new initiative and, in an effort to mitigate any issues associated with implementation, the Trust launched the Shared Campus Program with support from the Foundation for Newark’s Future.

The purpose of this initiative is to build campus communities that foster collaboration, and engage parents and families across the campus.

Since the launch of the initial program, the co-location landscape has changed dramatically, with the introduction of several new campuses as well as the closure of other school buildings.

In 2014-15, the program was broadened to include the co-located district schools, which were announced under OneNewark.

A total of $75,000 was provided to four shared campuses across the city, including Miller/Spencer Campus; Weequahic/All Girls and Eagle Academy for Young Men; along with our district-charter shared campuses, George Washington Carver and Steam Academy and People’s Prep Academy and Bard Early College High School.

Generally, projects have focused on: 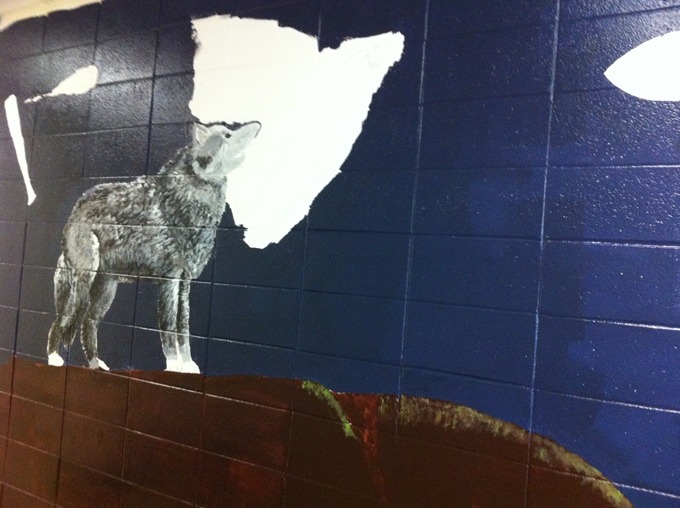 BHSEC is a magnet school, which provides a rigorous high school curriculum with two years of a tuition-free liberal arts college program to students in the City’s public school system, while People’s Prep is a public charter school, offering a rigorous college preparatory curriculum to its 372 students.

Though very different in their approach to school culture, BHSEC and People’s Prep are both models leading toward college readiness, with cultures of high expectations.  While the road has not always been easy, these schools have come together to pool their resources and find innovative ways to better serve their students.

While there are many factors that impact the success of a co-located spaces, the Trust has identified some common aspects can be which can greatly influence the outcome of a particular project

Here are some of the commonalities we have seen:

In the coming months, the Trust plans to take a more in depth look at both current and closed campuses to both highlight their successes and challenges.