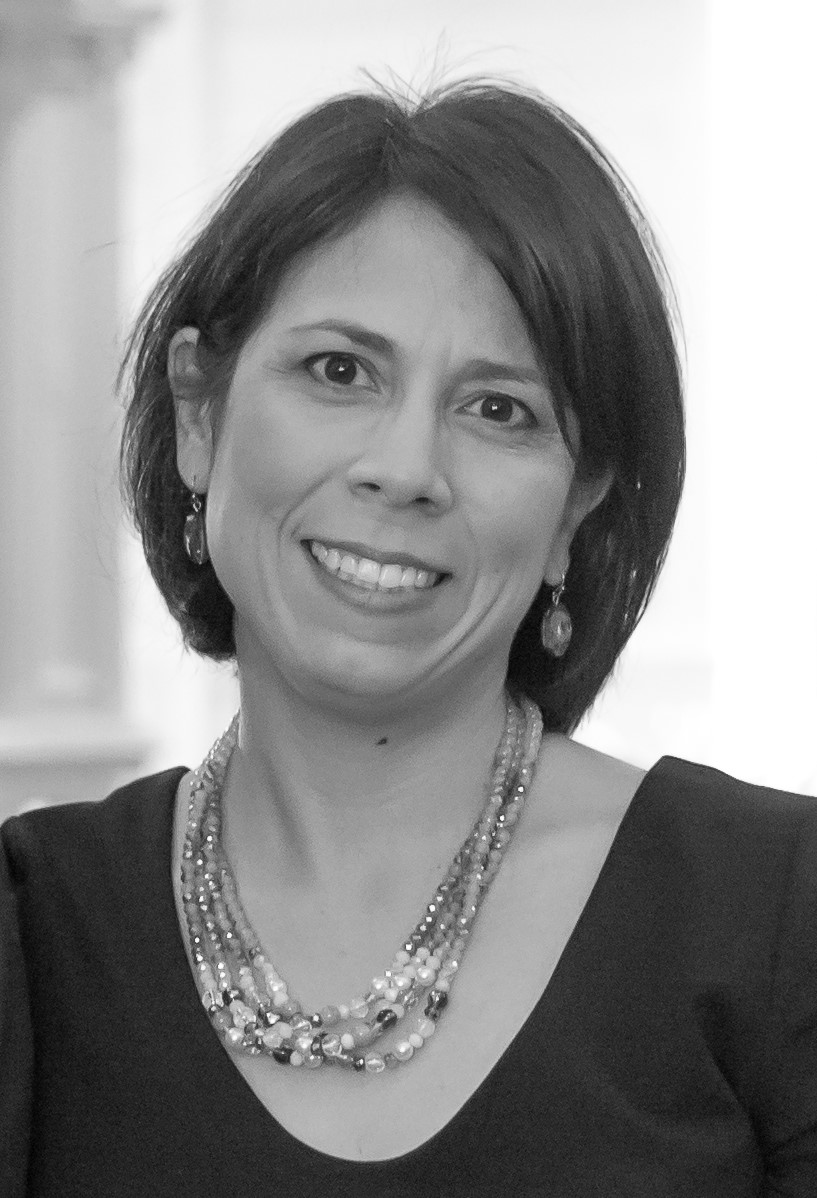 Victoria (Vicky) Hernandez, a native Newarker, brings more than 15 years of nonprofit leadership experience with demonstrated success in strategic and program development, senior management, and fundraising. Prior to joining Ironbound Community Corporation, Vicky excelled as Chief Program Officer at New Jersey Community Development Corporation (NJCDC) in Paterson. There she led the implementation of a Strategic Plan and the Great Falls Promise Neighborhood Initiative to ensure that children reach adulthood, career and college ready. Vicky also supervised a large program staff, was an ambassador for the organization and expanded strategic partnerships, launched a data department, oversaw the development of a neighborhood needs assessment, and oversaw the development of the Strategic Plan Refresh.

During her tenure at the NJCDC in Paterson, Vicky secured six and seven figure grants from government and foundation sources and led the redevelopment of the organization’s web site. She also oversaw 20 youth development and education programs serving 4,200 children—doubling the number of children served over six years. Counted among her achievements, is the launch of nine new programs including a parenting education program, an arts program, a youth leadership development program, and a college readiness program.

Prior to that, Vicky worked at Enterprise Community Partners, a national affordable housing intermediary. In her role as New York Director of Fundraising & Public Relations, she participated in the launch of a five-year initiative to create 15,000 affordable homes and led the campaign to position Enterprise as the NYC leader in affordable housing. While there, she doubled annual fundraising and quintupled the annual gala revenue from $250,000 to $1.3 million.