Launch of the Newark CARES Network in the West Ward!

We launched our first staffed network in the West Ward, where Unified Vailsburg Services Organization (UVSO) is headquartered while facilitating cross-learning with the staffed network already launched by Clinton Hill Community and Early Childhood Center in the South Ward. Five FCC providers are proud members of the first Newark Capacity Access and Resources for Early Success (Newark CARES) staffed network that launched this month in the West Ward! We held the first meeting on November 17, 2022.

Meet the stakeholders in the Newark CARES network!

The Newark Trust for Education

NTE envisions a future in which all children experience multigenerational, culturally sustaining, and relevant support for their social, emotional, and academic development—a future free of systemic barriers to short- and long-term success. NTE, with the support of committed funders, has built strong partnerships with service providers and families and engaged in a variety of programs and initiatives in Newark since 2018 under the umbrella Great Start Great Future initiative, to realize our goal of strengthening early development and learning for all of Newark’s infants and toddlers. The initiative includes ParentChild+ (2018–2020), a home visiting that promoted standards-aligned, strengths-based early learning and positive parenting for families with children aged 16 months to three years; Great Start Great Future Series (2021–present), a monthly caregiver series for families with children ages 0 to 5 in partnership with 18 local and regional organizations that focus on early learning, development, and positive parenting, and other programs. NTE staff supporting the network include Ronald Chaluisán, Kalimah Wilson, Lissette Morales, Tameeka Walden, and Pritha Gopalan. 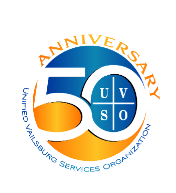 Clinton Hill, founded in 1992 by the late Marguerite Bush with the help and support of parents, community leaders, and private foundations, is a blended center-based early care and education agency located in Newark’s South Ward. Clinton Hill is committed to the growth and development of early learners, and focuses on building a strong foundation for children to learn the skills they need to succeed in the elementary years and beyond. The agency provides multiple pathways for families to be included, engaged, and empowered in their programs. In spring 2021, Clinton Hill launched a federally-funded Early Head Start FCC network, to support FCCs in connecting with each other, growing their presence in the community, and receiving assistance in the following areas: registration, business coaching, peer support, professional development, and accreditation and quality rating achievements. Clinton Hill staff supporting the network include DeNiqua Matias and Melva Fleming-Kendricks. 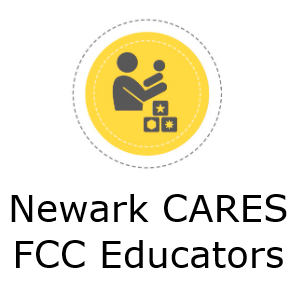 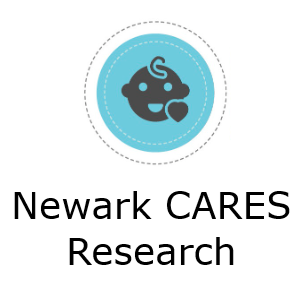