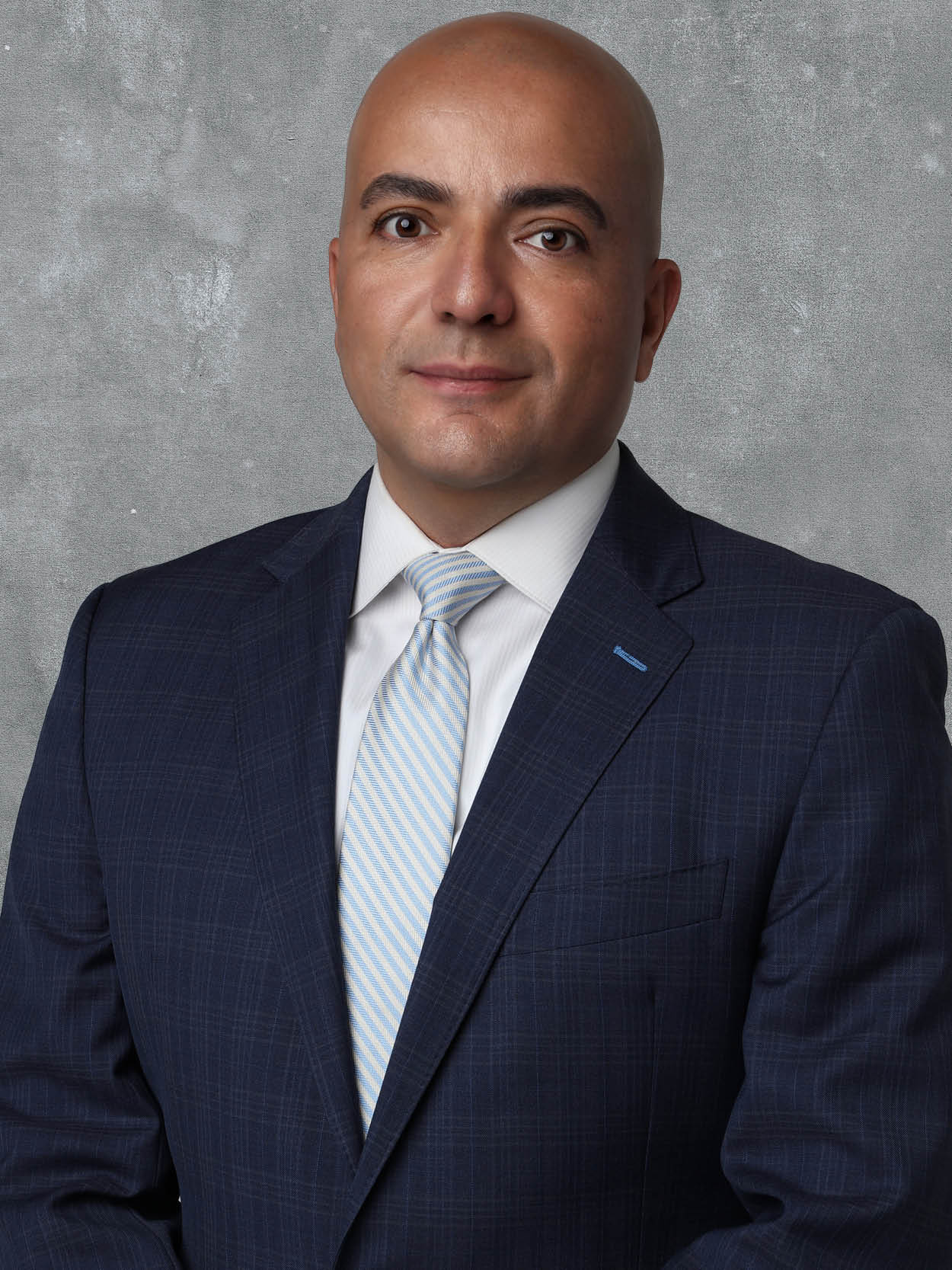 Daniel Gonzalez was elected to the Board of Education in 2021 to fill an vacant seat and is seeking his first full term. He currently serves on the finance, program and instruction and legal committees of the Newark Board of Education.

Born and raised in Newark, NJ, Daniel Gonzalez was the youngest of five siblings born to parents who came from Puerto Rico seeking a better life for their children. Gonzalez attended Newark Public Schools, including Elliott Street School and Lafayette Street School. He graduated from East Side High School in 1989. During the summer’s he was an ASPIRANTÉ with Aspira Inc. of New Jersey, a program that provides leadership training, cultural enrichment activities, and community action projects that teach students how to develop their abilities to become effective leaders of their communities. Gonzalez credits his time as an ASPIRANTÉ with inspiring him to attend college.

Gonzalez continued his education at Rutgers University and during the summers worked as an intern with AT&T. After graduating in 1993 with a bachelor’s degree in accounting, he joined KPMG Peat Marwick, one of the Big 4 accounting firms. In 2002, Gonzalez was recruited to work in the administration of then-Mayor Sharpe James as the chief financial officer and director of finance for the City of Newark, becoming the youngest professional in New Jersey to hold that title. In that position, he also served as treasurer of Newark Public Schools, which provided him with a deep understanding of the finances of public education in Newark – knowledge that will prove indispensable as a member of the Board of Education.

Gonzalez is a member of the board of the Anibal Ramos Jr. Civic Association and previously served as a board member of the United Way of Essex and West Hudson. He moved back to Newark in 2008 because of his love for the city. Gonzalez lives in the North Ward with his wife,Tabatha and has two children in college. You can learn more about Daniel Gonzalez by visiting www.movingnewarkschoolsforward.com/daniel_gonzalez.