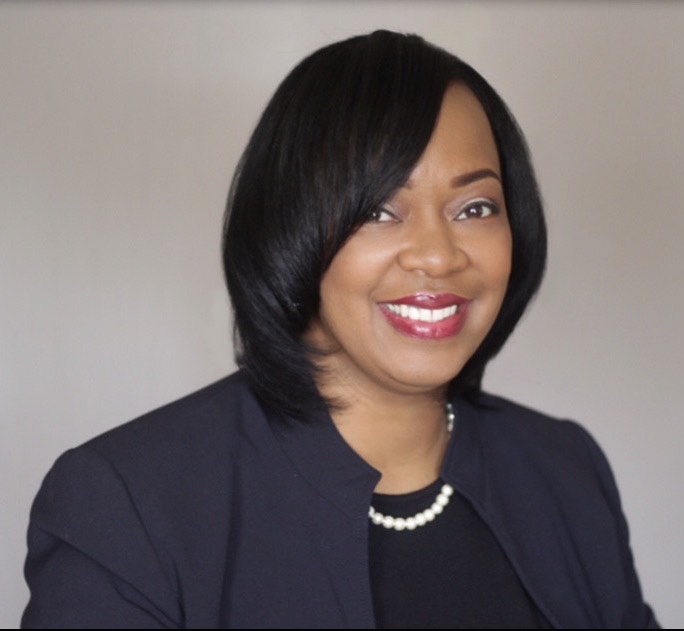 A married mother of three, Sheila Montague is a lifelong resident of Newark and a tireless community advocate. Sheila is currently a professor at Essex County College, and a veteran teacher of 20 years in the Newark Public School system. She is a graduate of Kean University with a major in Secondary Education and a minor in African American Studies, and holds a Master’s degree in Educational Administration and Supervision from Seton Hall Universities.

Sheila has experience working with Newark Public Schools students at the elementary and high school level. Her numerous honors and awards include The National Honor Roll of Outstanding American Teachers, a decorated record as a debate and basketball coach with a decade of championships, debate tournament victories among others. In 2009-2010, Sheila was the first place winner in an Elementary School City-wide Film Festival Award for best Middle School film/documentary on the topic of how growing up in an urban district without a dad effected several students. Her dedication and work ethic have opened the door to higher education for countless urban students.

Sheila is a published author of poetry and founder of community based organizations, Changing the Lens Together (CTLT) and Face Structure, which hosted The First Teen Hip Hop Competition in 2010 where teens across the city performed original pieces grounded in historical messages and political issues. Sheila has a passion for community outreach and supports many community driven initiatives including collaboration with neighborhood churches and other organizations that share common goals of community- building and -uplifting. Sheila is also an active founding member of Parents United for Local School Education (PULSE), an active member of People's Organization for Progress (POP), a member of The National NAACP and a certified notary public of New Jersey.