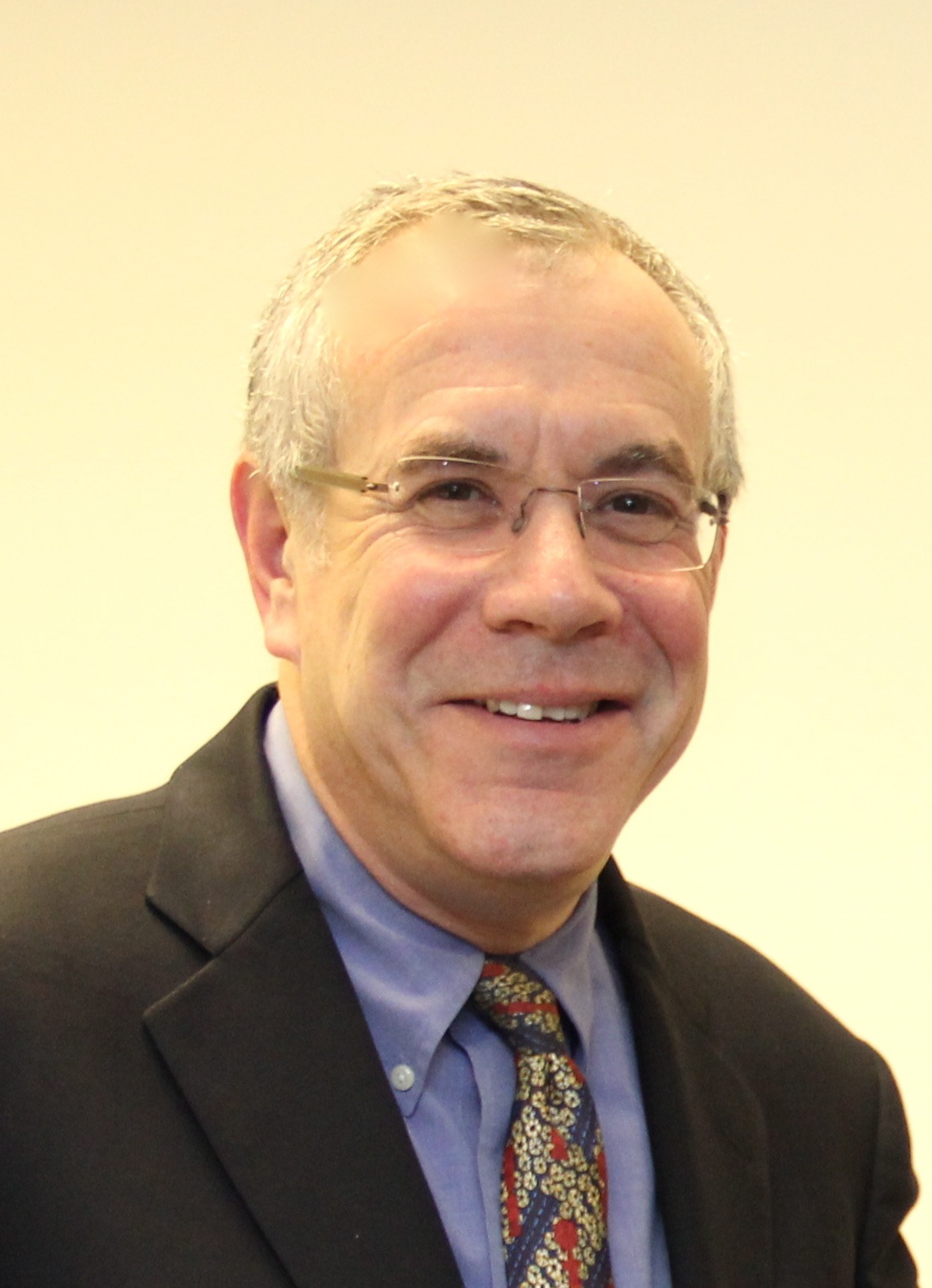 “One of the goals I have is that arts education be as important and preeminent in any of the work that we do."

NJPAC President John Schreiber joined the Trust's board of directors in December 2012 and has served as president of the New Jersey Performing Arts Center since July 2011.

Schreiber has developed and produced programs for the American Museum of Natural History, National Public Radio, and Partnership for A Drug Free America, Children's Television Workshop, the Juilliard School, the Songwriter's Hall of Fame, General Mills, Loew's Corporation, Pilot Pen, Mellon Bank, and the Bethel Woods Center for the Arts.

Schreiber serves on the board of Safe Space, New York's largest child abuse prevention organization, as well as the Lupus Foundation and the New School University's School of Jazz and Contemporary Music. Schreiber had a successful career as producer of theater, television, music, documentary film, winning Tony and Emmy awards.