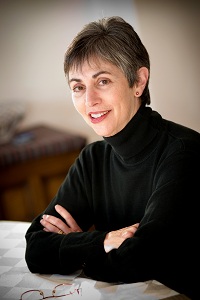 "One of our primary goals is to keep the public in public education. Transparency in decision making, access to timely information, and meaningful participation by Newark's citizens are values central to the Trust."

Barbara Reisman has been Executive Director of The Schumann Fund for New Jersey since 1997.

From 1986 to 1997, Ms. Reisman was Executive Director of the Child Care Action Campaign (CCAC), a national organization working to improve early childhood education.  Ms. Reisman is chair of Grantmakers for Education, a member of the steering committee of the Early Childhood Funders Collaborative and a trustee of the Annenberg Institute for School Reform.